A learning program jointly initiated by SDC and Aurora Borealis Foundation(ABF) had its first gathering hosted in Uppsala, Sweden on November 12th-14th, 2017. A group of SDC members joined in the conversations on evolution of human civilization with scholars and experts from all over the world. 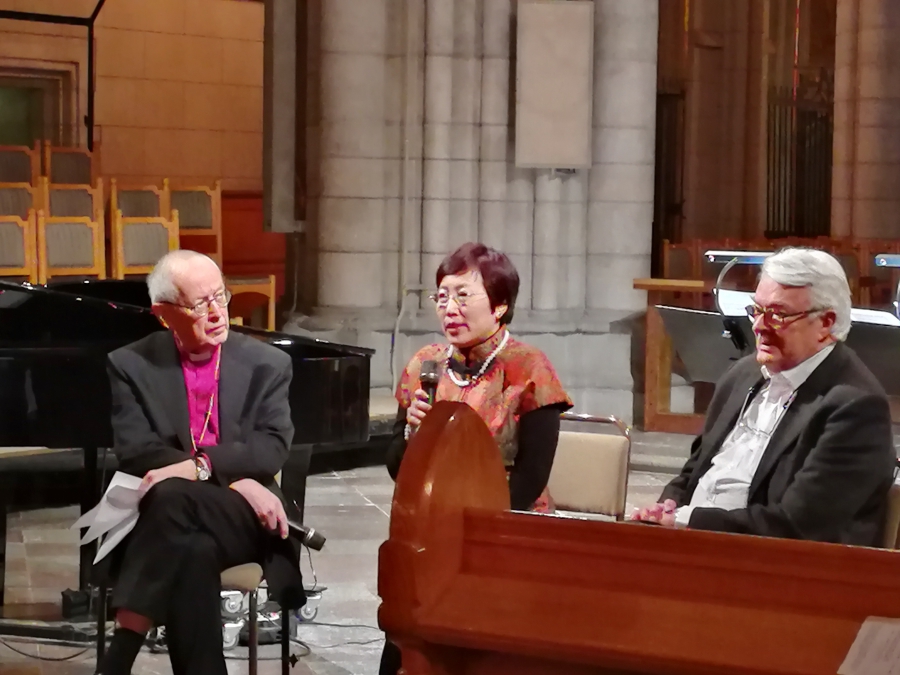 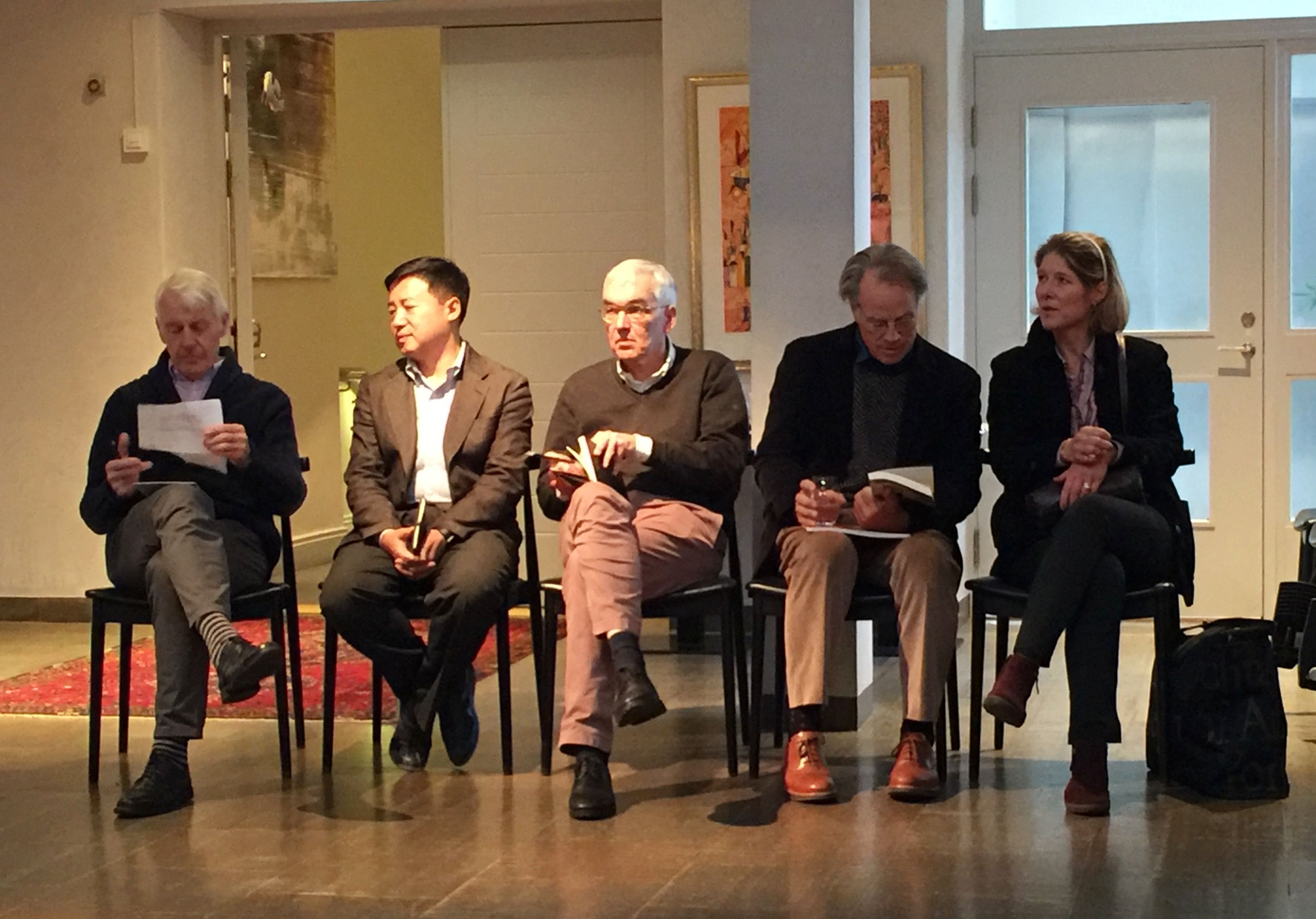 About 15 participants from all over the world, including Hans-Olov Olsson, Vice President of Volvo, Jonas Jonsson, Emeritus Bishop of Strängnäs, Göran Carstedt, former head of IKEA Retail Europe, Julie Catterson Lindahl, author have attended this gathering. Following the tradition of SDC and ABF, this learning program integrated conversations with speeches and dialogues from different perspective, as well as fruitful discussions shared by all. 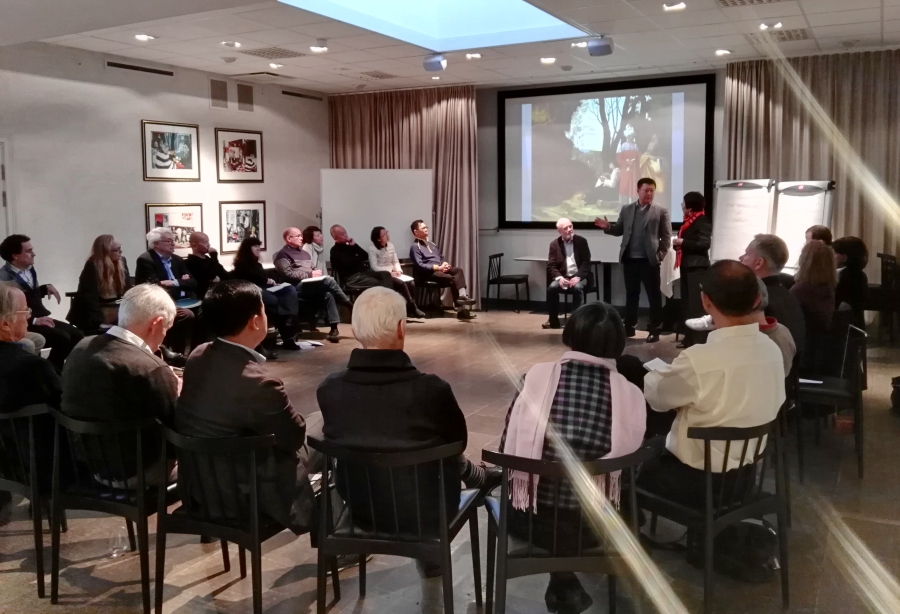 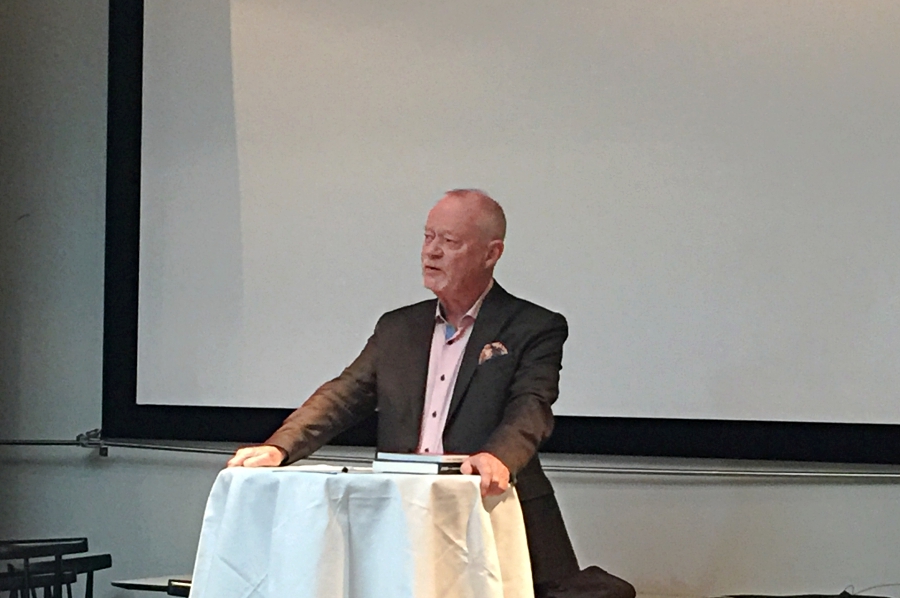 Major Events in 2019
SDC has organized and participated a series of events both in China and abroad in 2019, which made the whole year valuable to all our members and partners.

Upcoming Event
Welcome to a unique gathering. In early December, about 40 thinking leaders and leading thinkers will spend three days together in Kisumu, Western Kenya. The theme of the meeting is New Beginnings.