As the Chinese Lunar New Year 2019 is just around the corner, around 50 SDC members from Beijing, Chengdu, Chongqing, Xi'an and Taiwan gathered together at Hua Tao Eco-Community on January 12th-13th, to celebrate our fruitful achievement in 2018 and share the common vision of upcoming 2019.

The gathering was opened with a practice called "inviting your friends from the nature" led by Wendy Wu and a welcome speech from SDC Honorary Director Joanne Liu. 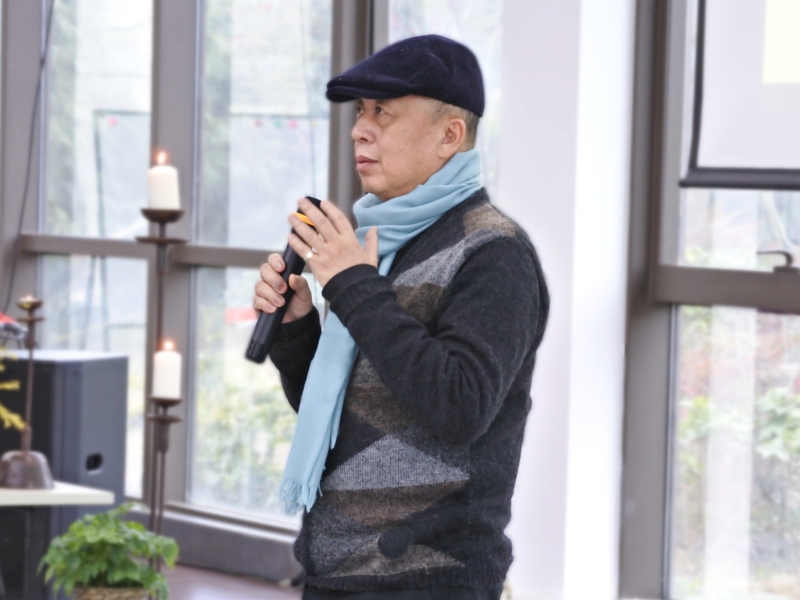 SDC Honorary Chairman Christopher Chuang also joined in the first day of the gathering. He mentioned in his speech that SDC has been through 3 different stages since its foundation in 2005 and would move towards a new phase after 2019. "We shall all get ready to take the responsibility for a peaceful new area in which eco-communities will be our future homes." 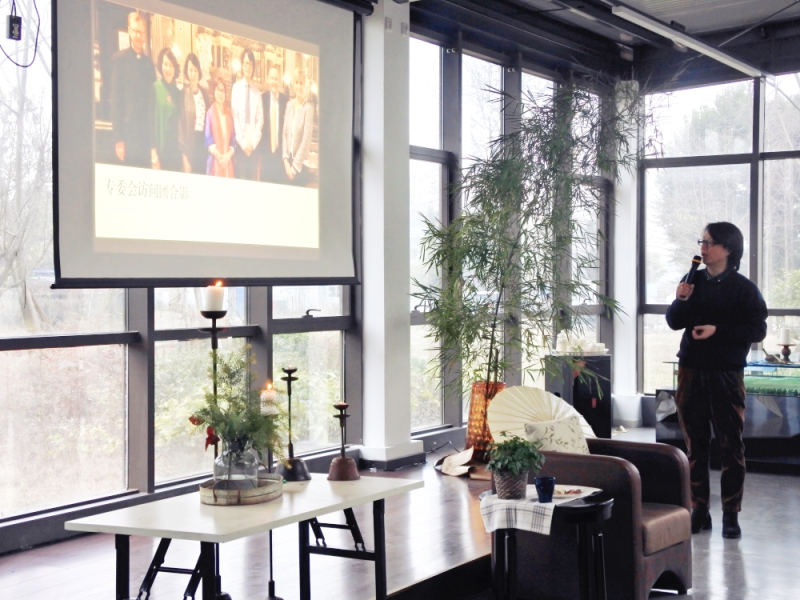 In the 2018 SDC Work Report, SDC Chairman Liu Wei reviewed the major events SDC hosted and joined in in 2018, which covered Asia, Europe and the Caribbean. Several working platforms have been created between public and private sectors through different seminars, conferences and cultural events. And together with our partners from home and abroad, we march to great vision of a community with a shared future for mankind. 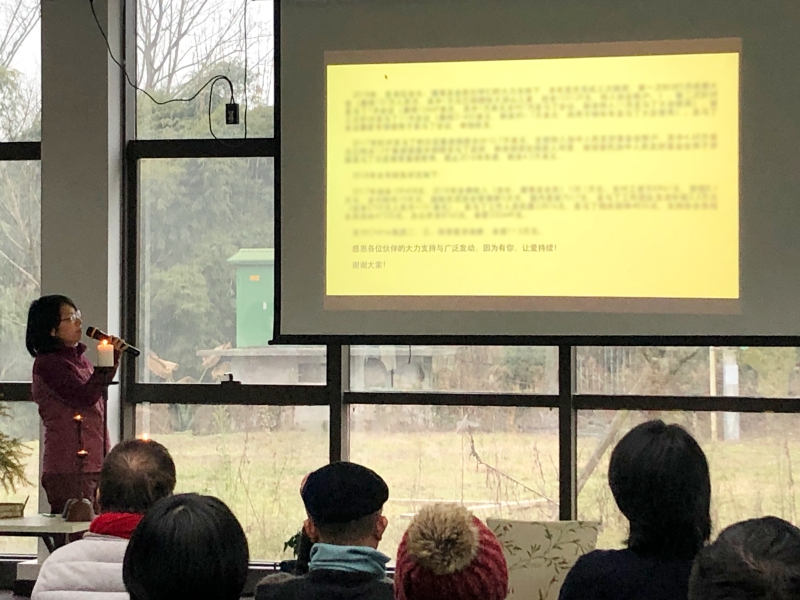 Secretary-General Amy Yuan made the 2018 SDC Financial Report and reiterate SDC's commitment to prudent fiscal spending and work under supervision of all the SDC members.

Panel discussion: the one in my eyes In this 2-day gathering, we experienced the power of togetherness within the SDC family, and all the energy, ideas, and inspiration we shared will keep us more united and determined on the way of promoting global sustainable development.

Major Events in 2019
SDC has organized and participated a series of events both in China and abroad in 2019, which made the whole year valuable to all our members and partners.

Upcoming Event
Welcome to a unique gathering. In early December, about 40 thinking leaders and leading thinkers will spend three days together in Kisumu, Western Kenya. The theme of the meeting is New Beginnings.